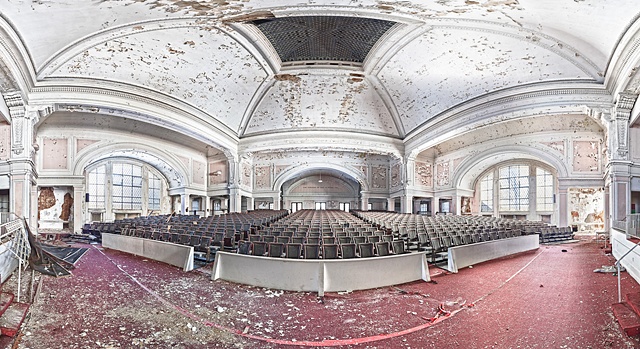 Glorious Kingdom of God
< previous next >