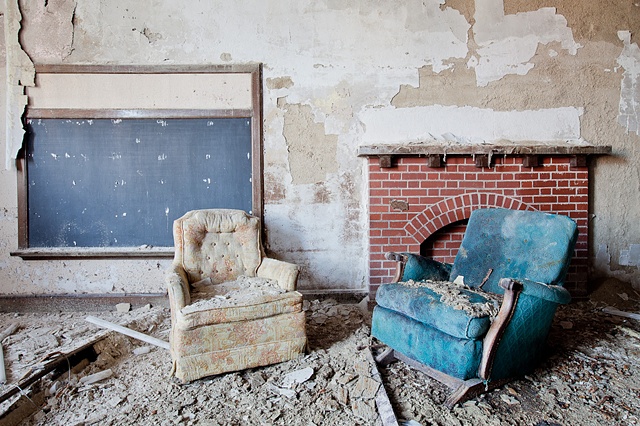 Youngstown is located in a region of the United States that is often referred to as the Rust Belt. Traditionally known as a center of steel production, Youngstown was forced to redefine itself when the U.S. steel industry fell into decline in the 1970s, leaving communities throughout the region without major industry. Between the 1920s and 1960s, the city was known as an important industrial hub that featured the massive furnaces and foundries of such companies as Republic Steel and U.S. Steel. At the same time, Youngstown never became economically diversified, as did larger industrial cities such as Chicago, Pittsburgh, Akron, or Cleveland. Hence, when economic changes forced the closure of plants throughout the 1970s, the city was left with few substantial economic alternatives. The 1969 corporate merger between the Youngstown Sheet and Tube Company and the New Orleans-based Lykes Corporation proved to be a turning point in the demise of the local steel industry. The merger and subsequent takeover of Youngstown Sheet and Tube burdened the community's primary steel producer with hundreds of thousands of dollars in debt. Further, the deal placed control of the company outside of the Mahoning Valley. The September 19, 1977, announcement of the closure of a large portion of Youngstown Sheet and Tube, an event still remembered by many Youngstowners as "Black Monday", is widely regarded as the death knell of the old area steel industry. This was followed by the withdrawal of U.S. Steel in 1979 and 1980, and the bankruptcy of Republic Steel in the mid-1980s.