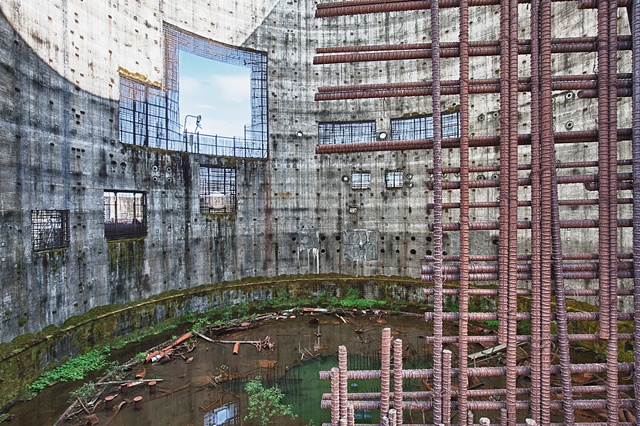 Corroded to the Core
< previous next >