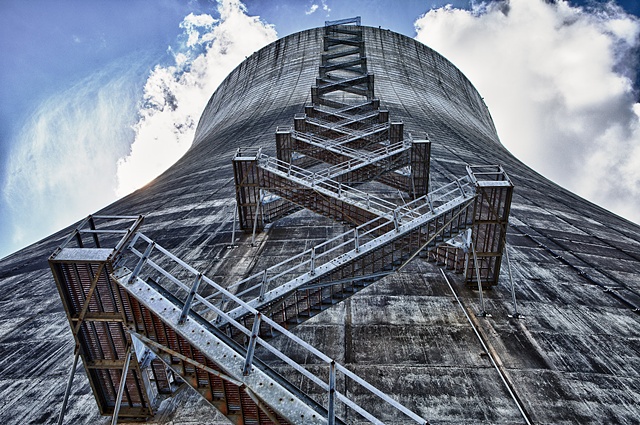 On the Way Up
< previous next >