Edgewater Medical Center was a 215-bed not-for-profit hospital founded in 1929. By 2001 it provided medical care for more than 30,000 patients a year with a staff of more than 800 making EMC one of the largest employers on Chicago's North Side. Edgewater Medical Center collapsed in December 2001 in the wake of a massive health-care fraud. Four doctors and a former hospital vice president landed in federal prison for their roles in the scheme, which involved luring hundreds of patients to the medical center for unnecessary tests and procedures.

It is the birthplace of former first lady Hillary Rodham Clinton, as well as other notables including serial killer John Wayne Gacy. Pioneering research and procedures were performed there furthering the fields of cardiology and respiratory medicine. The hospital also had one of the only hyperbaric chambers in the area. 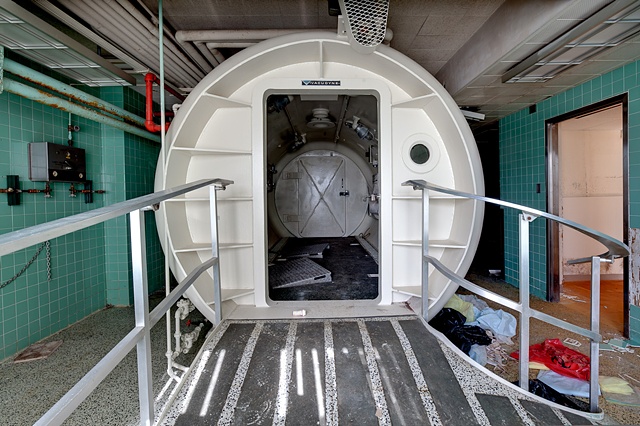 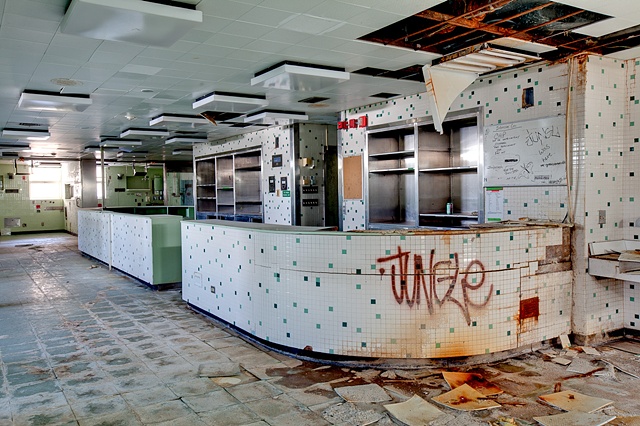 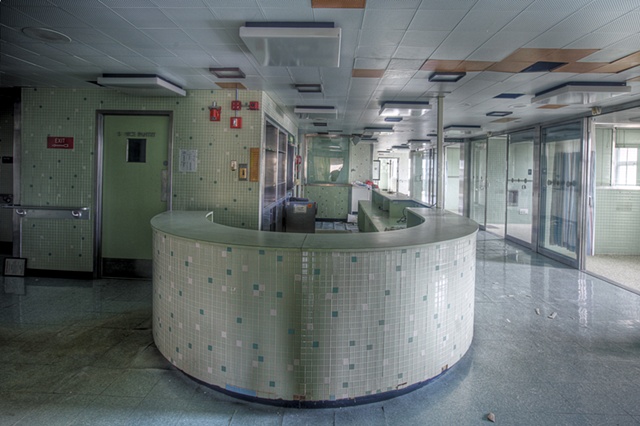 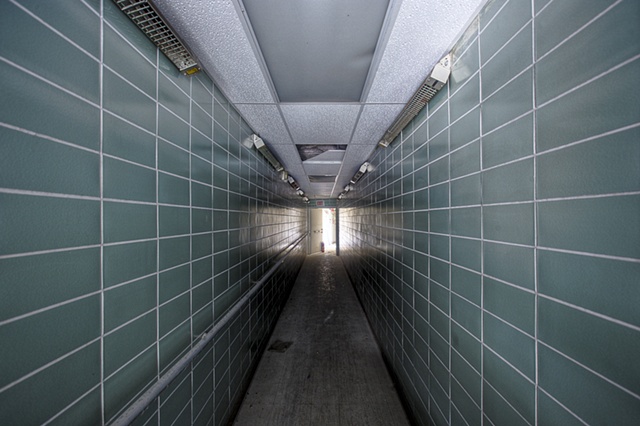 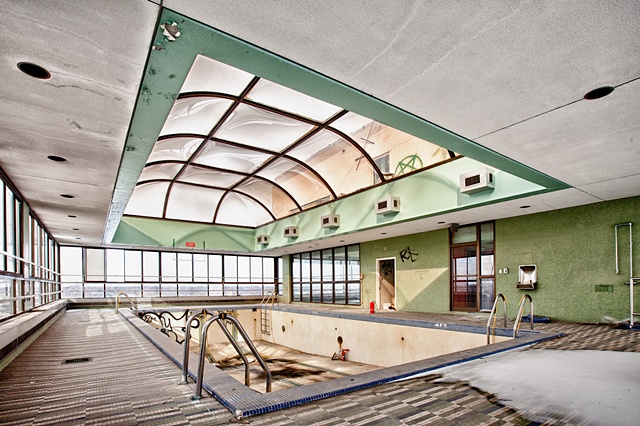