Fisher Body's beginnings trace back to a horse-drawn carriage shop in Norwalk, Ohio, in the late 1800s. In 1904 and 1905, the two eldest brothers, Fred and Charles, came to Detroit where their uncle Albert Fisher had established Standard Wagon Works during the latter part of the 1880s. With financing from their uncle, on July 22, 1908 Fred and Charles Fisher established the Fisher Body Company. Prior to forming the company, Fred Fisher had built the body of the Cadillac Osceola at the C. R. Wilson Company. Starting in 1910, Fisher became the supplier of all closed bodies for Cadillac and Buick.

In 1919 the company constructed their signature factory, the Albert Kahn-designed Fisher Body 21, on Piquette Street, in Detroit. The building is now part of the Piquette Avenue Industrial Historic District. At the time, the company had more than 40 buildings encompassing 3,700,000 sq-ft of floor space. In a 1919 deal put together by President William C. Durant, General Motors bought 60% of the company. The Fisher Company purchased Fleetwood Metal Body in 1925, and in 1926 was integrated entirely as an in-house coachbuilding division of General Motors. Fisher was ultimately dissolved when merged with other GM operations in 1984. 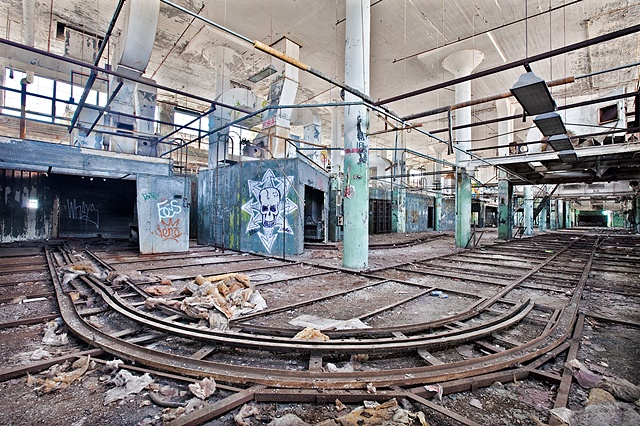 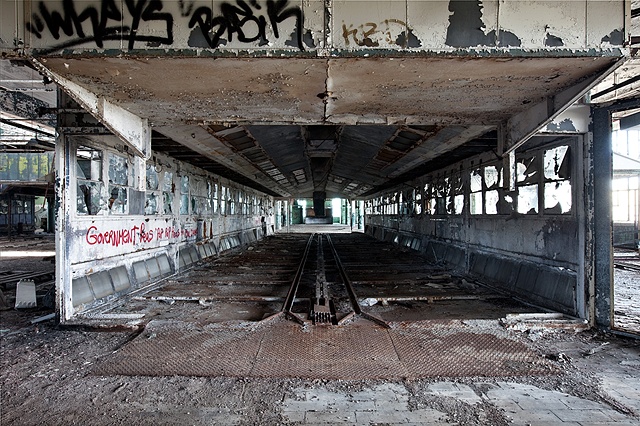 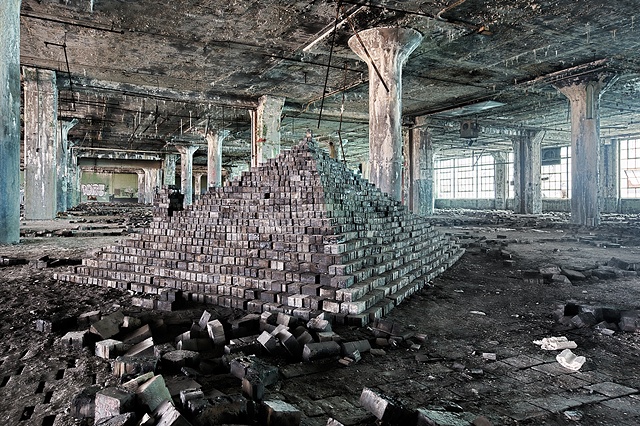 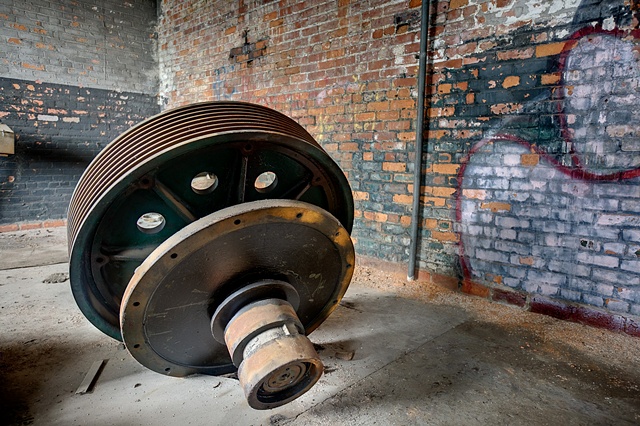