The church was built at the turn of the 20th century as a Christian Science Church. In the mid-80s the St. Stephen’s congregation took over the church. In the late 1990s, the congregation had difficulty paying its bills and sold the church to a developer interested in developing the property into condominiums. Shrieks of concern were heard from local preservationists who worried that the historic church would be torn down. To alleviate the concerns of the community, plans were made to preserve the beautiful 1917 façade as part of the development. However, there is no doubt that many of the beautiful touches in the interior of this originally Christian Science Renaissance Revival church will be lost with the proposed development. 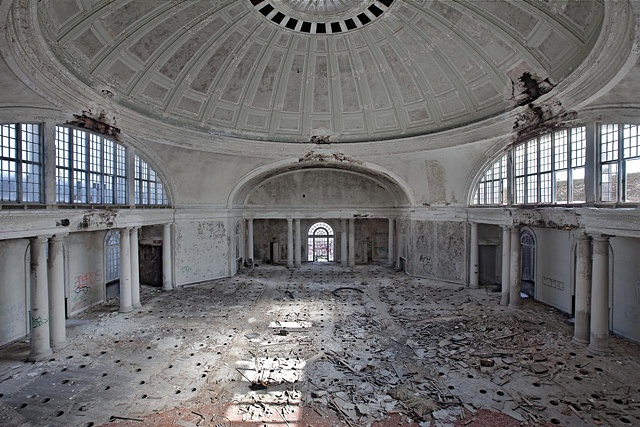 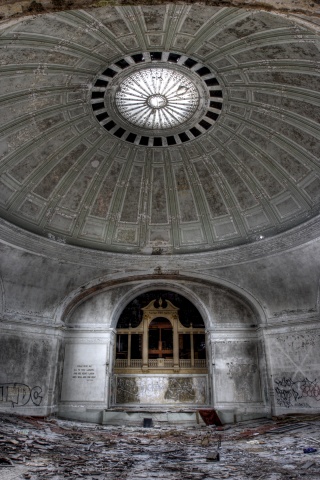 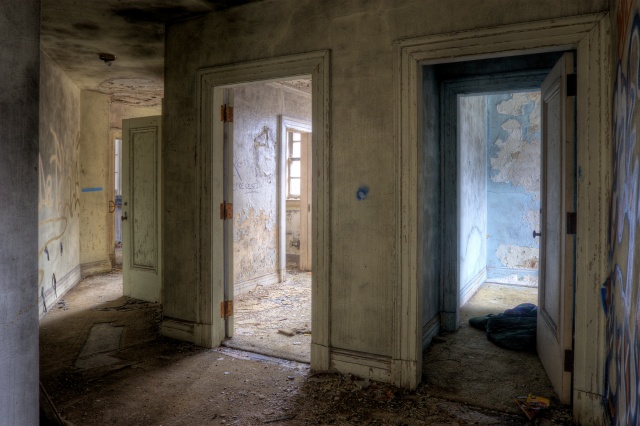 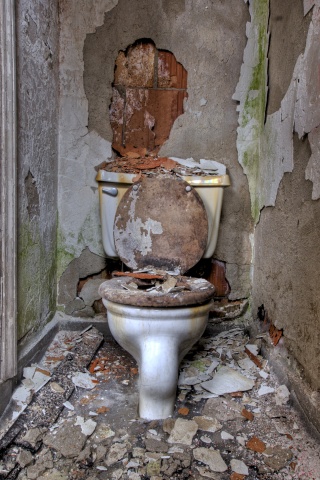 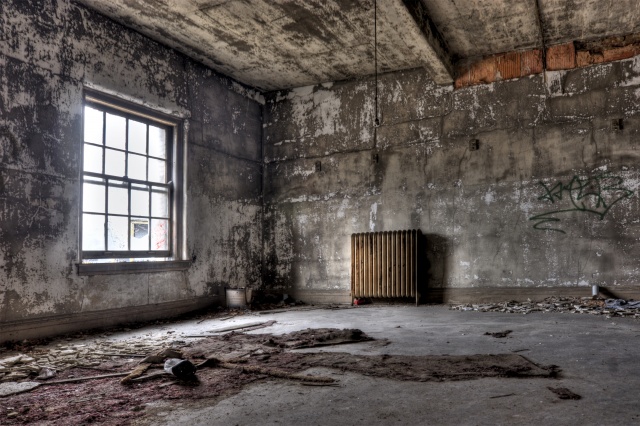