The city that works has had to fight to stay alive. Threatened like many of its sister industrial centers throughout the Midwest, Chicago has managed to stave off complete ruin. As manufacturing jobs moved off-shore Chicago not only reinvented its commercial industries, it’s also demonstrated effective urban renewal by saving many of its inner city neighborhoods. However, with any war there are causalities, below is a list of some of the fallen: 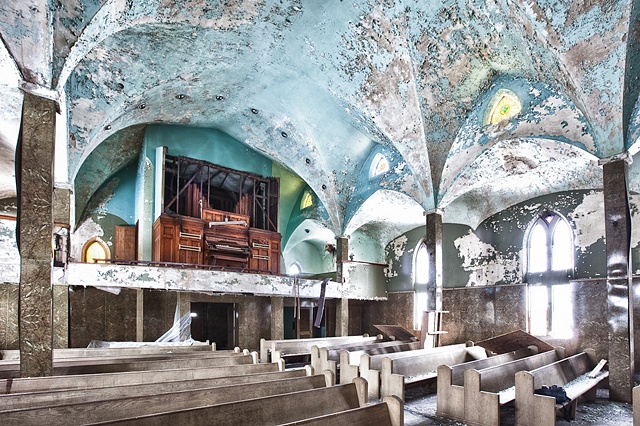 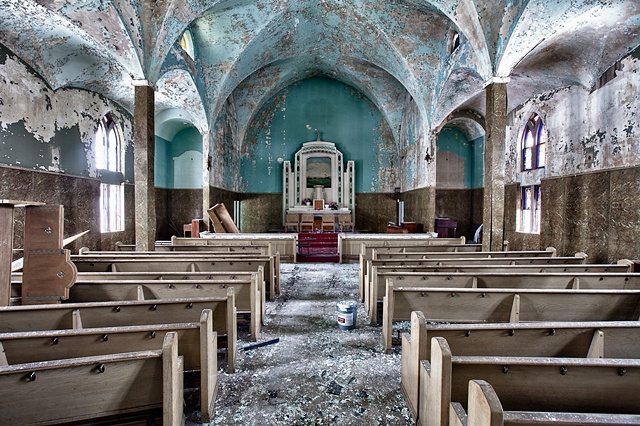 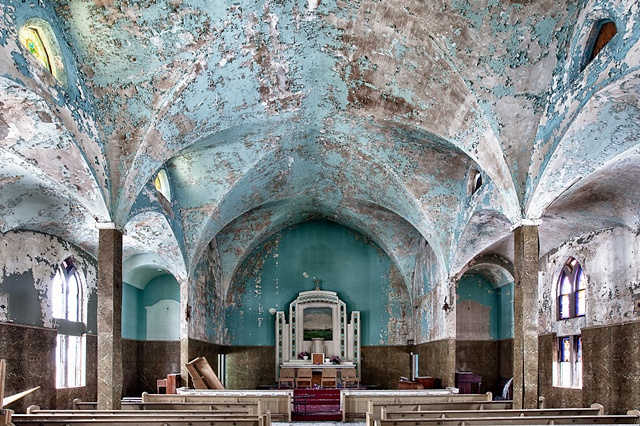 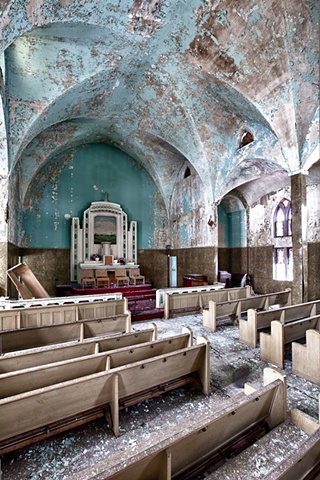 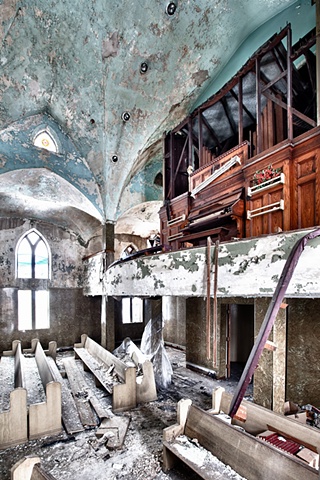 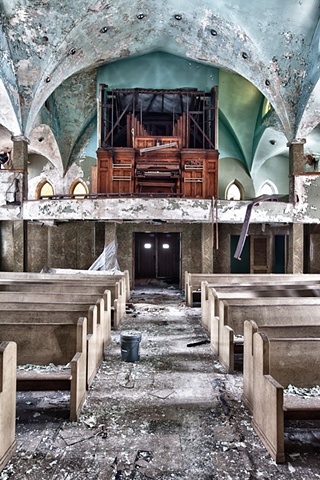 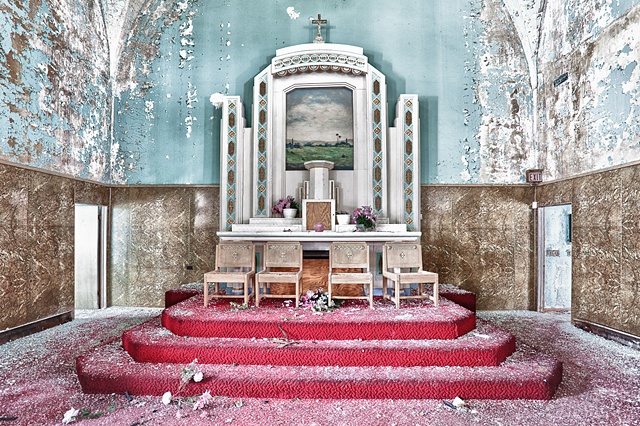 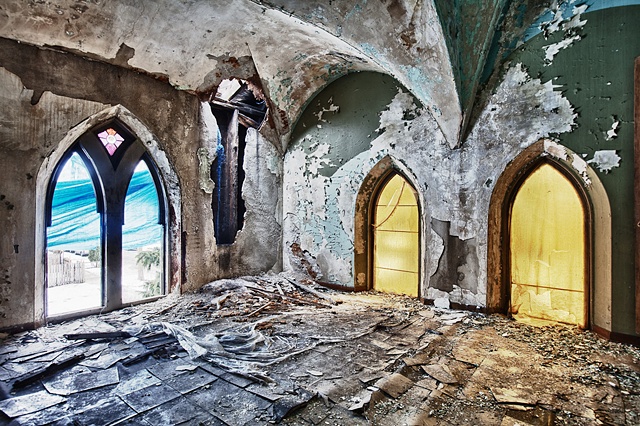 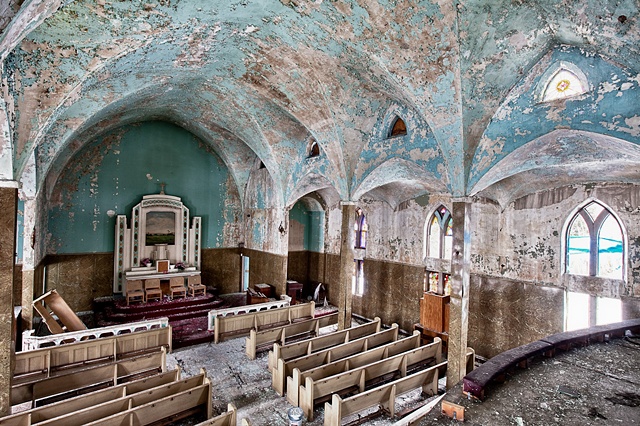 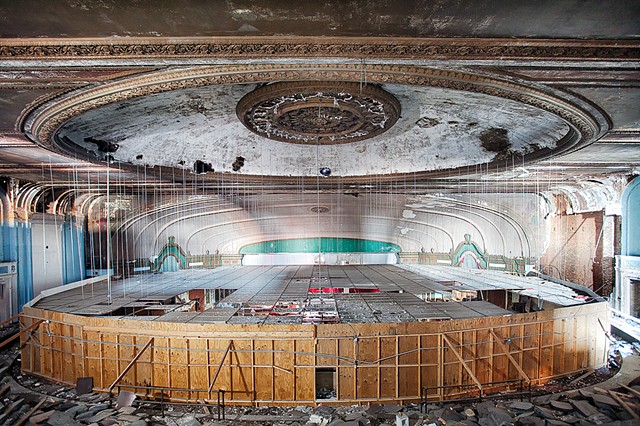 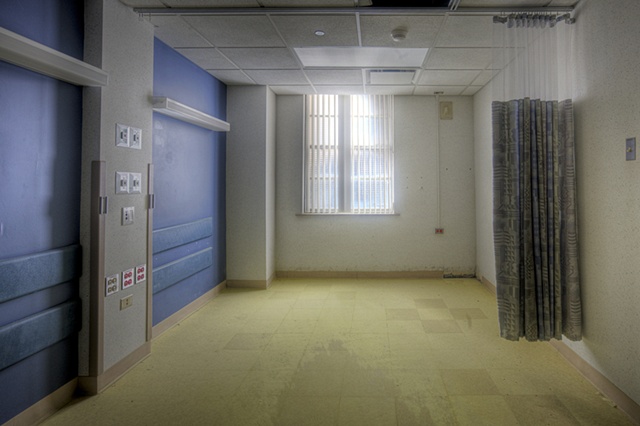 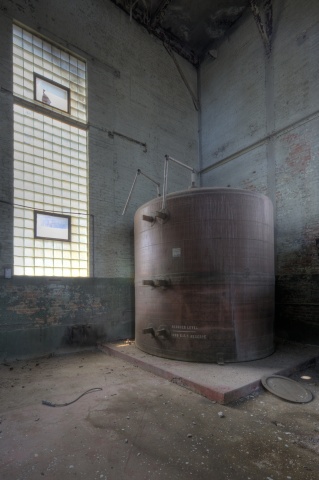 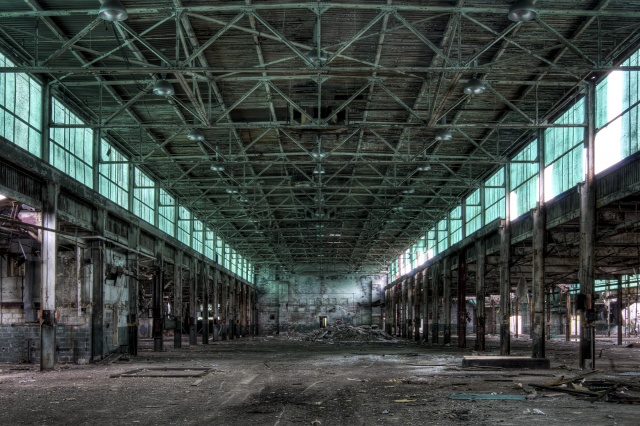 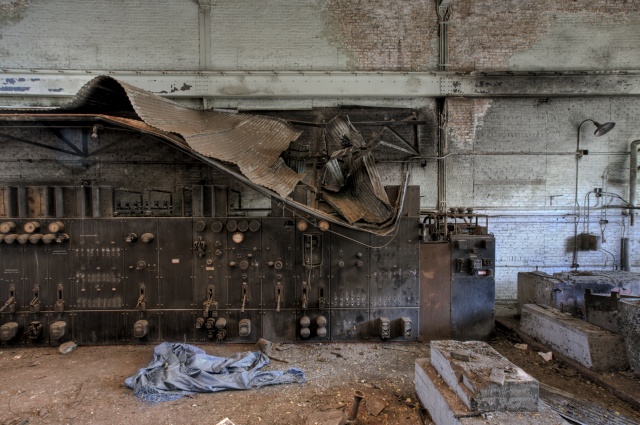 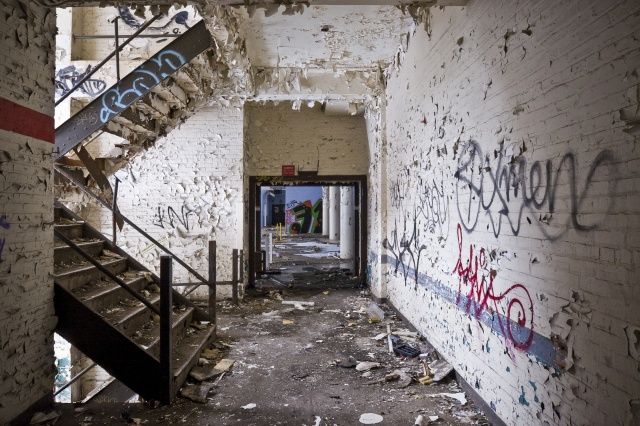 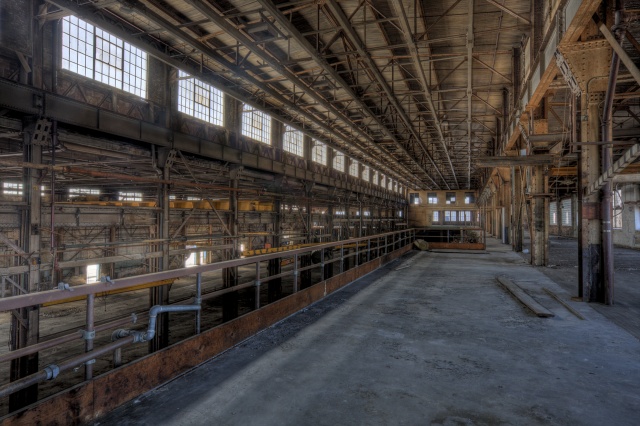 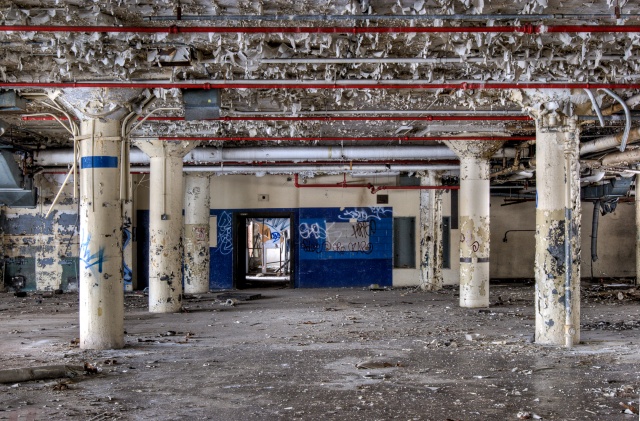