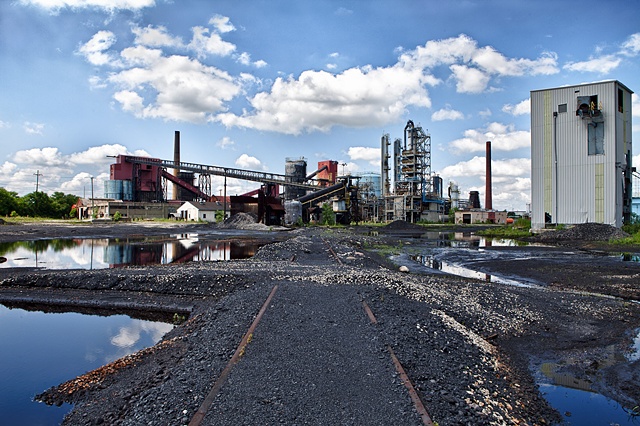 Citizens Gas & Coke Utility announced in 2007 that it would be closing its division in Indianapolis due to a declining U.S. market and increasing foreign competition. Steep declines in the U.S. steel and auto industries over the past decade have resulted in greatly reduced demand for domestically-produced coke, a fuel made from coal that is used by steel mills and foundries. Meanwhile, low-cost foreign steel and coke producers have thrived amidst steady growth in foreign auto and truck production.

Built in 1908 to produce gas for the Indianapolisarea, the 120-acre plant produce coke, a substance made by baking coal at 1,800 degrees for more than 24 hours. The coke plant was the primary source of gas for Indianapolis until interstate pipelines began delivering natural gas to the area in the 1950s.