The Scranton Lace Company was established by the Scranton Board of Trade in 1890 and was incorporated on June 15, 1897. From 1916 to 2002 the company remained the first and largest known producer of Nottingham Lace in the United States. They produced tablecloths, napkins, valences, and shower curtains, among many other types of lace items. Once the world's largest producer of Nottingham lace, it later a symbol of the region's dying textile industry. It used the largest Nottingham looms ever created, each were imported from England and weighed more than 20 tons. The 105-year-old company employed more than 1,400 people at its peak, including at one time Hillary Rodham Clinton’s father and grandfather. At one time, Scranton Lace Company had bowling alleys in the basement, a fully staffed infirmary, a staff barber and a gymnasium, and owned its own cotton field and coal mine. Before World War II, the laceworks was one of 10 mills in Pennsylvania that together produced more than half of all lace goods in the United States. Like most industries, Scranton Lace joined the war effort, producing mosquito and camouflage netting, bomb parachutes and tarpaulins. After World War II, the company returned to making cotton yarn, vinyl shower curtains and textile laminates used for umbrellas, patio furniture and pool liners. 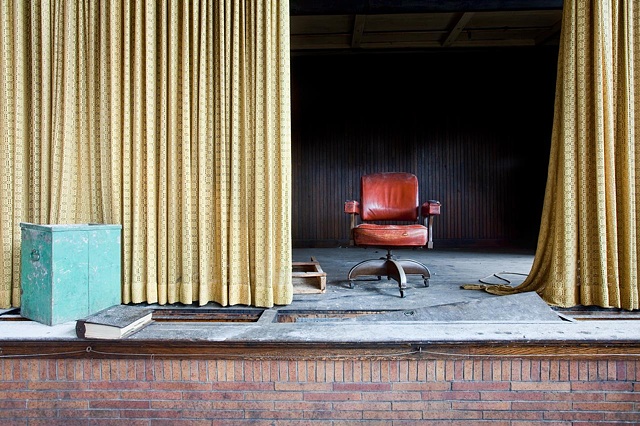 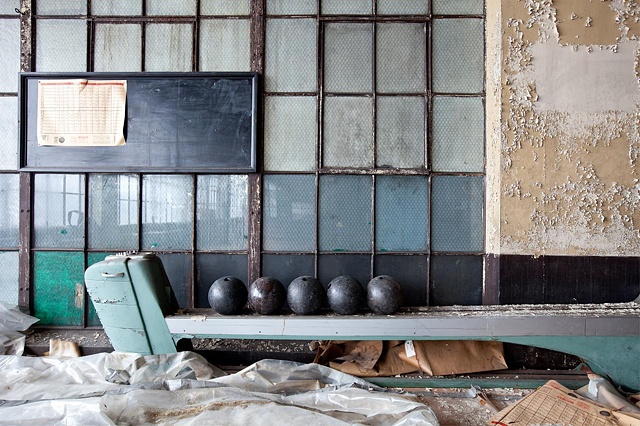 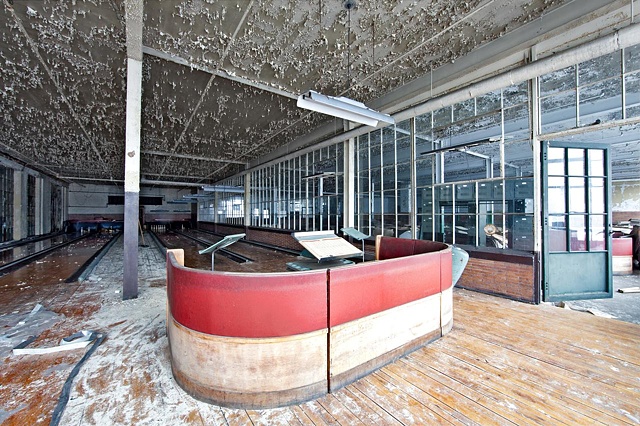 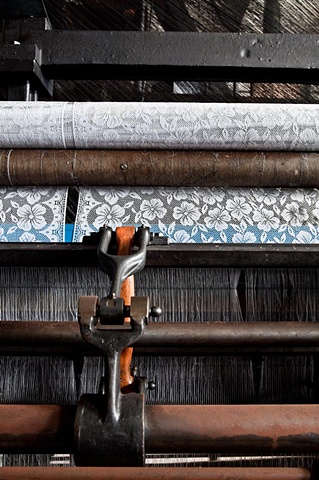 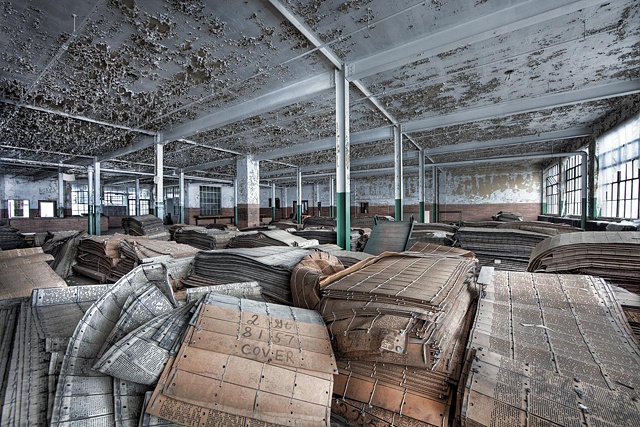 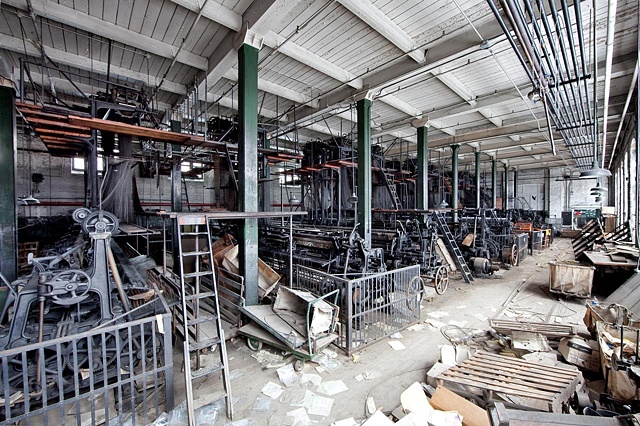 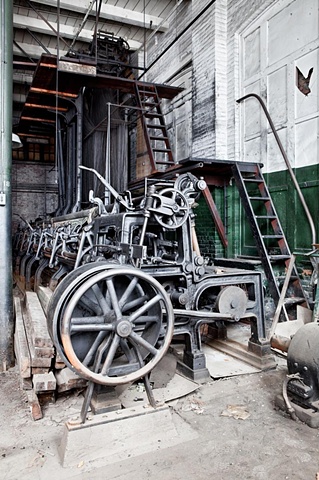 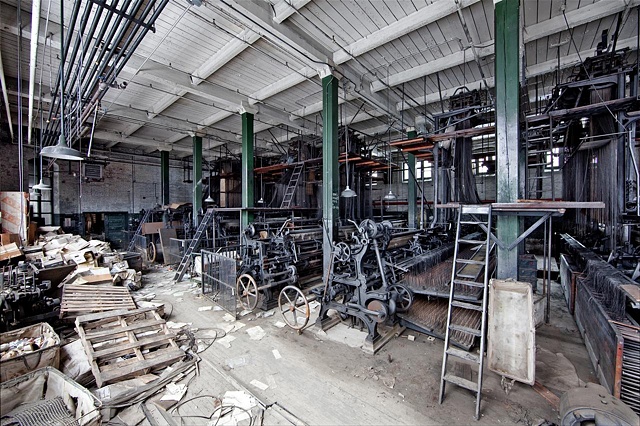 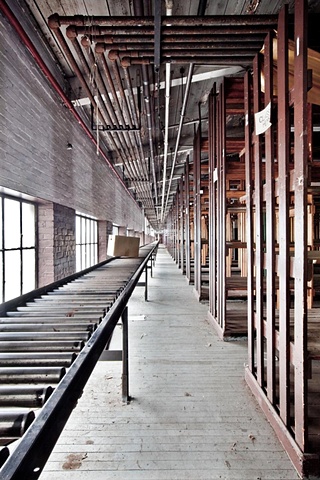